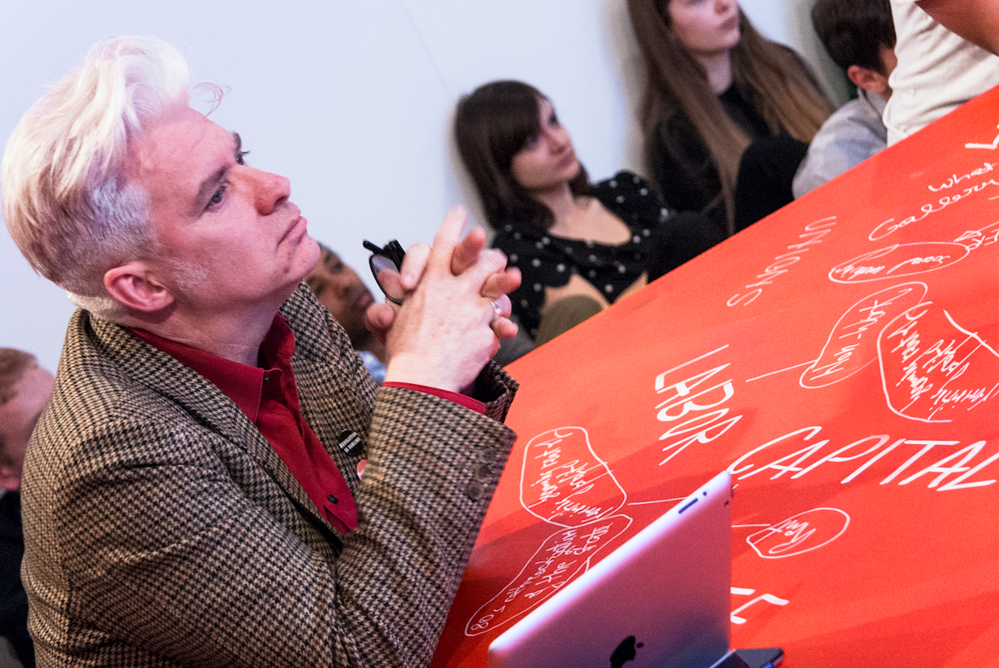 Dave Beech is Professor of Art at Valand Academy, University of Gothenburg and Reader in Art at CCW, the University of the Arts, London. He is an artist, writer, curator and educator. Beech worked as an artist in the collective Freee (with Andy Hewitt and Mel Jordan) between 2004 and 2018. His work has been exhibited at the Istanbul Biennial and the Liverpool Biennial as well as BAK, Utrecht, Wysing Arts, Cambridge, SMART Project Space, Amsterdam, the ICA, London, Centro Cultural, Montehermoso, Vitoria, Spain, the Collective Gallery, Edinburgh, International Project Space, Birmingham, and 1000000mph Gallery, London. He is a regular contributor to Art Monthly, co-authored the book ‘The Philistine Controversy’ (Verso 2002) with John Roberts, edited the book ‘Beauty’ (MIT/Whitechapel 2009), and is a founding co-editor of Art and the Public Sphere journal.

He has contributed to debates on participation and art’s publics in books such as ‘Locating the Producers’ (Valiz 2011), ‘Curating Subjects’ (Open Editions 2007) and ‘Curating and the Educational Turn’ (Open Editions 2010). He is the author of ‘Art and Value: Art’s Economic Exceptionalism in Classical, Neoclassical and Marxist Economics’ (Brill 2015), which was shortlisted for the Deutscher Memorial Prize. ‘Art and Postcapitalism’ (Pluto 2019) is forthcoming. 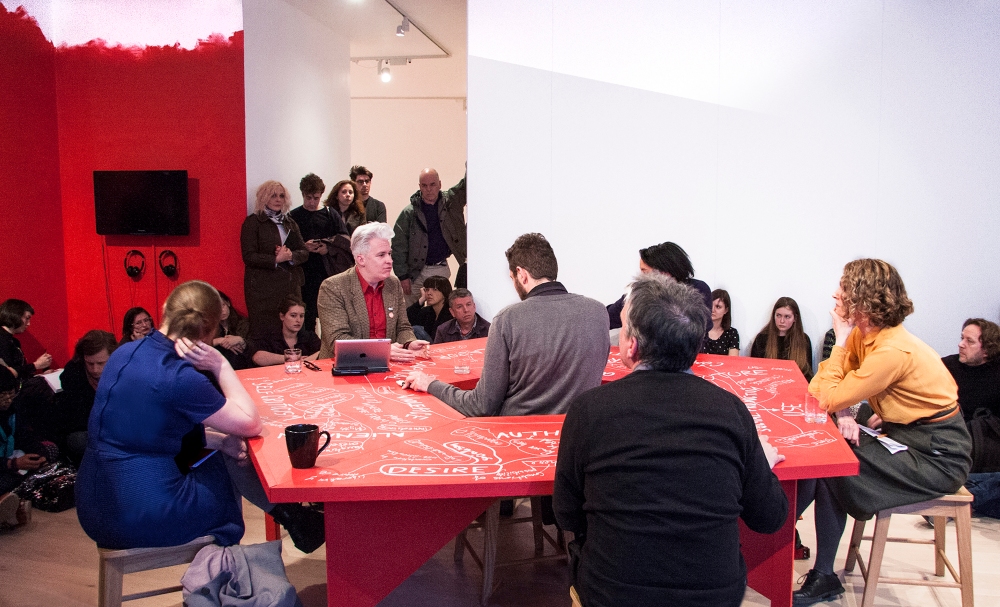